Home >  Blog >  The Five Elements and the Sounds of Daoism

The Five Elements and the Sounds of Daoism

Posted by Marion Davis on 2 November 2019 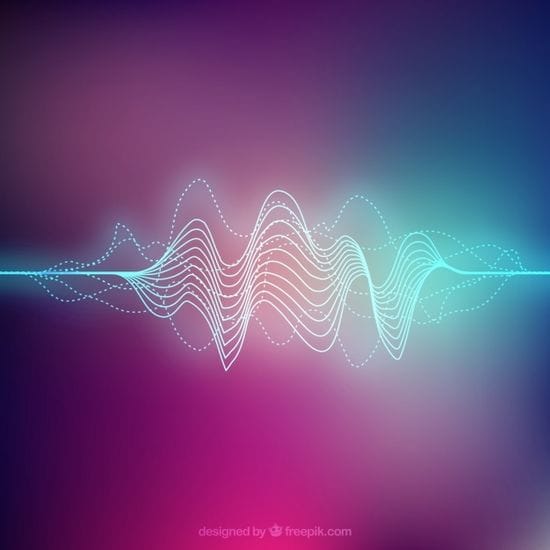 Chinese Daoist cosmology is structured on five elements: fire, earth, metal, water, and wood. These five elements are the basis of Chinese metaphysics and philosophy and have practical applications including Feng Shui, Chinese Astrology and Traditional Chinese Medicine. The five phases are around 72 days each and are usually used to describe the state in nature:

Wood/Spring - a period of growth, which generates abundant wood and vitality.

Fire/Summer - a period of swelling, flowering, brimming with fire and energy.

Earth a period associated with levelling and dampening (moderation) and fruition. This is an in-between transitional seasonal period, or a separate 'season' known as Late Summer or Long Summer - in the latter case

Metal/Autumn a period of harvesting and collecting.

Water/Winter a period of retreat, where stillness and storage pervade.

Within Chinese medicine the effects of these two main relations are further elaborated:

The way the energy moves within these cycles determines the health of the body, mind and spirit. When in the natural harmony and generating cycle for example health flourishes, when the energy moves in the counter-acting cycle disease is experienced.

A great way to remind oneself in what order the phases are:

The six healing sounds (liu zi jue) are related to each of the five elements and organ systems. The Fire element is associated with the heart and the triple burner meridian, with the other pairings being Earth-spleen, Metal-lungs, Water-kidneys, and Wood-liver. The sixth healing sound has no specific organ associate, but it is associated with the triple burner meridian. For each organ and element combination, there are also specific colours and associated seasons.  The following table shows the colours and sounds that are used in qigong exercises for healing. The sounds should be done in the sequence given, starting with the liver and finishing with the triple burner. This sequence follows what is called the creative cycle or generating cycle of the five elements.

For the triple burner, the sound is Heeeeeeee, however it is made without actually making the vocal chords vibrate your mouth just needs to be in the open position and relaxed as the sound is formed.

Traditional Chinese Medicine believes that mental and physical problems are caused by qi-energy imbalances in the organs and meridians. Since the Five Sounds are said to rectify such imbalances, it is easy to see why this qigong practice has become so popular in modern China. Another facet of this practice is understanding the systems in the body, and how they affect the whole:

The liver helps control the quality of the blood, and supports the eyesight. The liver can store up to one quarter of your blood, and is the largest solid organ in your body. When your body needs more vitality, the liver can release blood in its storage, back into your circulatory system. As well as augmenting the blood supply, the liver detoxifies and breaks down harmful substances in your blood.

The heart controls the circulation of blood. The heart energy centre also is the location of fire, which if in excess can bring about the stagnation or deficiency of the blood, as well as profoundly affecting how well the mind is working. Some suggest that the use of sound will assist in the healing of heart diseases as well as mental disturbances.

The spleen/stomach begins with the digestion in the stomach and the spleen helps transport the nutrients and related qi-energy of food. The spleen is also related to mental clarity because facts are digested by thinking. An imbalance can be to think too much and worry and anxiety

The lungs are the most in contact (of all the five organ-systems) with the outer world with all its negative pathogenic influences, such as germs, viruses, and illness causing pollutants. The lungs bring in the rich qi of oxygen from the air, which is so vital for life itself.

The kidneys oversee many functions needed for well-being. Some of the most important are reproduction, urination, general vitality, and psychological factors such as memory. The Kidneys also store our Jing essence, the source of life. We are all born with Jing essence from our parents, which is stored in the kidneys and is the basis of all other energy used for general health and longevity. When the Jing essence is depleted, we will age quicker.

The Triple Burner refers to the functioning, not the physicality, of the organs of the body. The Upper Burner has the lungs, heart and the mind. The Middle Burner has the spleen, pancreas, stomach and the liver; here food is metabolized for energy and cell growth. The Lower Burner refers to the area of the kidneys, bladder, and intestines; areas that deal with the elimination of waste. The sound used for the Triple Burner aids in harmonizing all of these functions.

Another primary application of the Five Healing Sounds is to aid in correcting any emotional disharmony caused by the stresses of modern life.