Learning directly from a Master is a very special experience. Learning from a Master whose genes are imbued with a legacy hundreds of years old is even more special.

Master Zhen Hua Yang, gate-keeper of the Yang Mian family system, an integrated energy system possessed and practised exclusively by successive generations of the Yang family (Sichuan, China) that can be traced back some 400 years in time. Prior to the death of his grandfather Master Yang discussed his wish to bring these practices, that had hitherto remained a secret within their family lineage, out to the public. His grandfather must have agreed as he now has a busy schedule teaching all over the world, dedicated to sharing his knowledge to help and benefit those who are passionate about opening themselves up to the power of healing from the inside out.

His first involvement with human movement and internal energy systems was as a young boy when he found himself suffering from the debilitating effects of asthma. His first teachers were the martial arts and energy masters from the Shaolin and Wu Dang Temples - the world recognised Hai Deng from Shaolin, most famous for his one-finger stand and Wu Dang, an elderly Taoist monk who shared with him knowledge about Yin/Yang balance, Qi energy production, well-being for life and human longevity. As Master Yang started to get older, his father and grandfather passed onto him their 400year old family martial arts system, a closely guarded secret, not available to the general public.

His experience in the fields of human energy production are next to none. For many hours every day he practiced both his family form as well as other systems becoming a world-renowned Qi Energy Master and Martial Artist. His breadth and depth of knowledge is steeped in the internal energy systems, methods and techniques of ancient China, as well as through his own experiences and realisations over the past 45 years.

After moving to Australia in 1992, Master Yang started teaching to a selected few the Yang Mian/martial arts system. In February 2008 Master Zhen Hua Yang had one of his three spiritual awakenings, calling him to serve people, to help them realise the long-lasting benefits that the Chinese internal energy systems can have on one's Health, Happiness and Longevity. It was at this point that Calligraphy Health was realised. 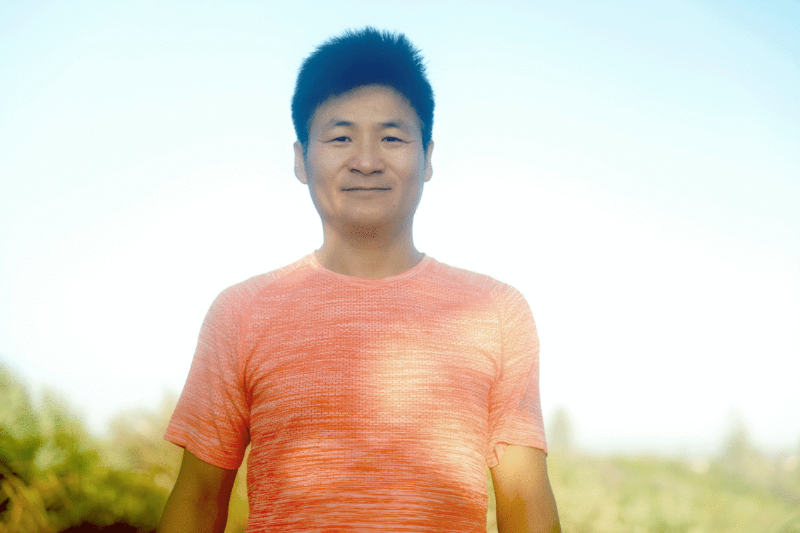 Master Yang has founded his life's work on the transmission of the ancient lineage of his for-fathers and 45 years of his own internal energetic practices. His energy field has a breadth, depth and power that expands well beyond the limitations of his physical body. Not only has this given him a deep understanding of Movement, Meditation, Energy, Frequency and Vibration but it is the quality and harmony of his own Frequency and Vibration that has raised him to the level of a Master. The transmission he received from his for-fathers and that which he has gained over his life's work is very real and very present.

The possibility of receiving transmission from Master in class is also very real, providing the student is open to it. Being in class with a Master places the student inside their energy field, their presence circulating the life-giving powers of Qi.  The vibrational frequency emitted around the room has the capacity to heal if one is open to resonating with and receiving these energetic vibrations.

This teacher to student transmission, is accelerating and nourishing the latent potential within. It is a gift of the divine from the Master. 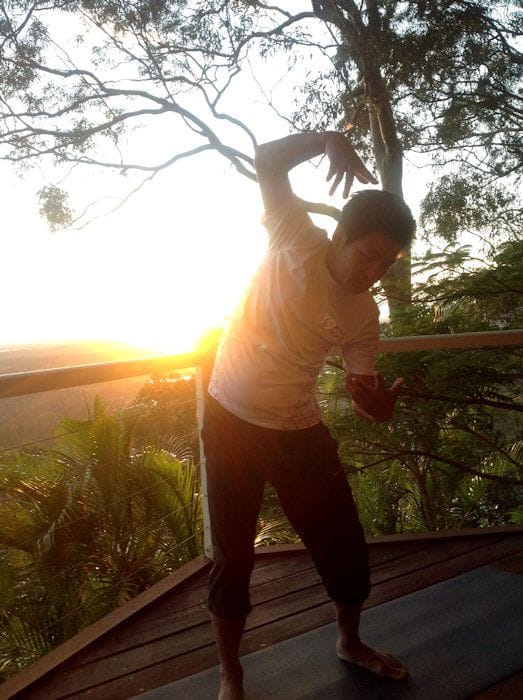 I give you the Key ~ you need to open the Door